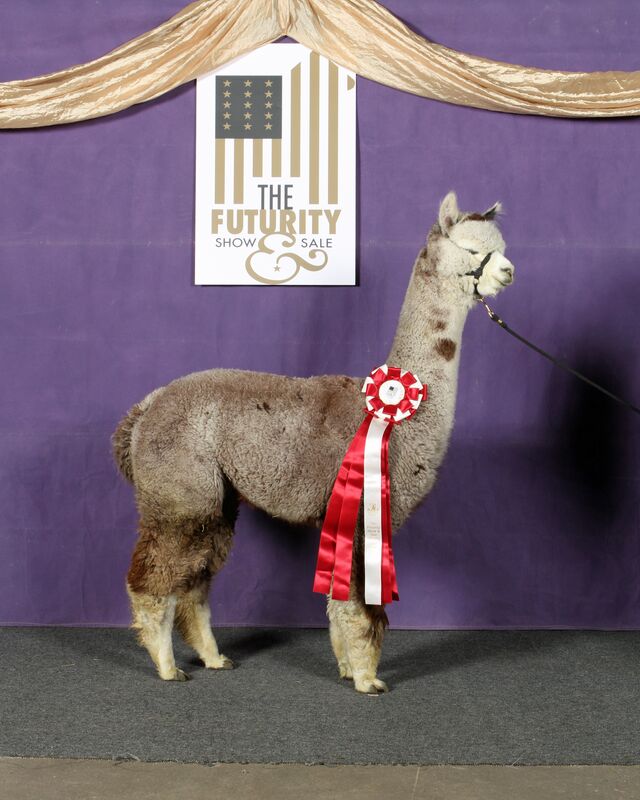 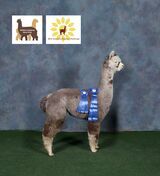 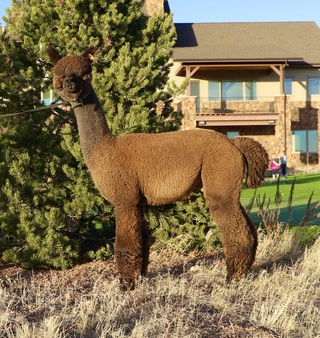 Update: Emmaline is due in May with the service sire non other than Red Granites Alydar By Val D Lsere!

Now, in 2022, Emmaline has finished her second show season. Strong bone and lovely balance of her frame were commented on repeatedly with noted remarks on her fineness, brightness, uniformity & color.

Emmaline's conception began in my breeding planning in 2017. I watched her sire, Crescent Moon's Emmaus, in the show ring as a juvenile and knew his genetics would enhance my program. His stellar attributes combined with my genetic-packed Sonic girl, Sonic Whisper, was the goal.

Stay tuned for the big -B.I.G.- up coming news on herdsire choice.